I am writing to provide comment on the FAA’s Draft Programmatic Environmental Assessment for the SpaceX Starship Super Heavy Project at the Boca Chica Launch Site.I am very concerned about the current state of development and activities which have already had major negative impacts and which were never evaluated in the original EIS, making this new plan to EXPAND that activity and infrastructure even more alarming.  The Boca Chica area, including the Lower Rio Grande Valley National Wildlife Refuge, several Texas State Parks and the South Bay Coastal Preserve – is an ecological gem, yet it is being treated by SpaceX as if it were a wasteland. This expansion plan essentially seeks to sacrifice a publicly-owned natural resource area of hemispheric importance for a private company.  I just read an informative article by the American Bird Conservancy, and the following quote is quite alarming:

“The American Bird Conservancy (ABC) is deeply concerned about the facility's impacts on wildlife habitat and species listed under the Endangered Species Act (ESA), including the federally Threatened Piping Plover and Red Knot, and the Endangered Northern Aplomado Falcon…The SpaceX facility in Boca Chica is surrounded by federal and state public lands used by hundreds of thousands of individual birds of many different species throughout the year…”

Boca Chica is an especially vital place for migratory birds that pass through there to rest and refuel so they can successfully continue and complete their migratory journeys. Also, the area contains all five seagrass species that occur in Texas, mostly fringed by dense and probably the most well-established stands of black mangrove in the state. These stands of mangrove also have considerable importance to nesting waterbirds, such as the Roseate Spoonbill. The Piping Plover, listed as Threatened under the Endangered Species Act, is one of the many species being negatively impacted by the ongoing construction of the SpaceX Starship Super Heavy Project and launch site. According to a recent analysis, the population of Piping Plovers has declined by over 50% at the site in only three years since the onset of testing and launch activities. This is an alarmingly rapid decline for a species that is already under increasing risk of extinction.

An objective Environmental Impact Assessment should be made:

With these and many other serious concerns in mind, I therefore must ask why is the SpaceX Starship Super Heavy Project and launch site being expanded, even though some of the infrastructure has yet to be approved by the Federal Aviation Administration (FAA). This is not a suitable site for such a volatile and damaging industry to operate. Now that this site is no longer out of sight and out of mind, I ask that the FAA NOT approve this proposed SpaceX expansion scheme. Instead, I ask that the FAA move to better regulate and greatly reduce operations there so that they abide by the original approval stipulations which SpaceX has sadly repeatedly violated without sufficient repercussions. 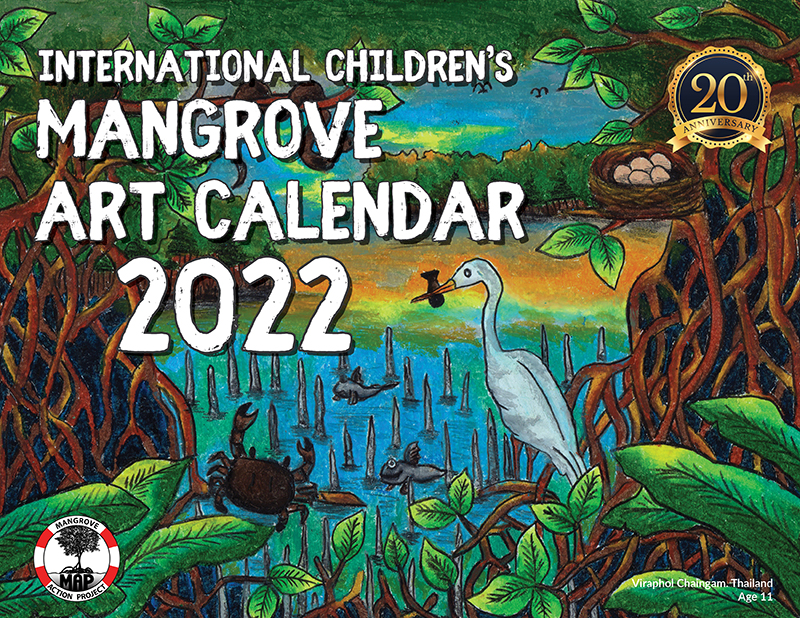