The Cayman Islands Mangrove Rangers launched its first Mangrove Discovery Camp in celebration of World Wetlands Day (February 2nd). The two day camp involved a series of fun hands-on activities based on the Marvelous Mangroves curriculum which has been taught in all Cayman schools for over 20 years. “The activities lead to a deeper understanding of mangrove ecosystems and the threats that they face,” explained Ranger founder Martin Keeley.

During the afternoon of the second day the 20 attendees took a discovery tour of the famous Central Mangroves – at 8,500 acres the largest contiguous wetland in the Caribbean. The field trip was conducted by Sea Elements, partner in the camp. Unfortunately, the weather was too rough for the kayaks, however Mike Nelson of Sea Elements captained his launch which is specially designed for educational trips. The trip ended up with attendees checking out the starfish at Starfish Point.

Rangers Daniella Christian, Dinara Perera, Javahn Syms and Kayla Young joined rangers’ co-founder Martin Keeley in running the camp which covered everything from salinity experiments to ecosystems, food chains and webs, microscopic identification and analysis of micro-organisms, to human impacts on mangroves. The activities were held at the International College of the Cayman Islands (ICCI) which generously donated the classroom facilities. 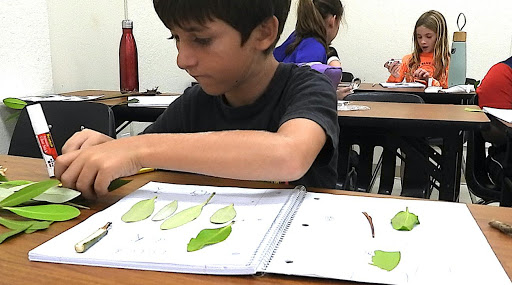 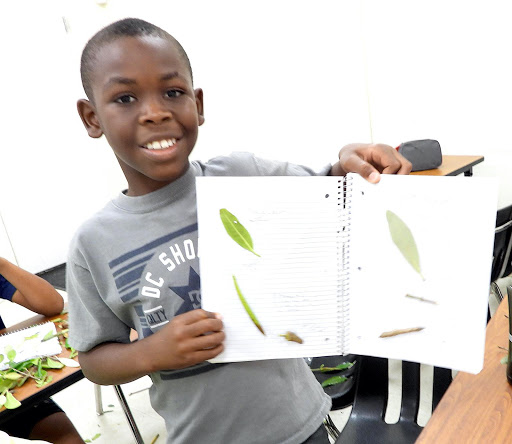 “Students were very excited with the camp,” says Ranger Daniella Christian. “They participated well and took a great interest in mangrove ecology.”

Said one student: “It was a very educational camp and a fun way to learn about an important part of our island.” He added that he would definitely recommend the camp to others.

The camp was a joint project between the Mangrove Action Project (MAP)’s Rangers, Sea Elements, which operates the kayaks, the Mangrove Education Project and the International College of the Cayman Islands. In addition to the camp MAP the Rangers have begun work on piloting in the classroom the new curriculum which is being developed to integrate mangroves with the rest of the coastal lagoon ecosystem - seagrass and coral reefs. Pilots of the activities plus field trips to each of the three inter-related ecosystems – mangroves, seagrass and reefs will be held at the Brac’s West End Primary School with Ms. Angela Johnson’s Year 6 science classes.

Posted by BlogAdmin at 7:47 PM