Biodiversity is fundamental to human life on Earth 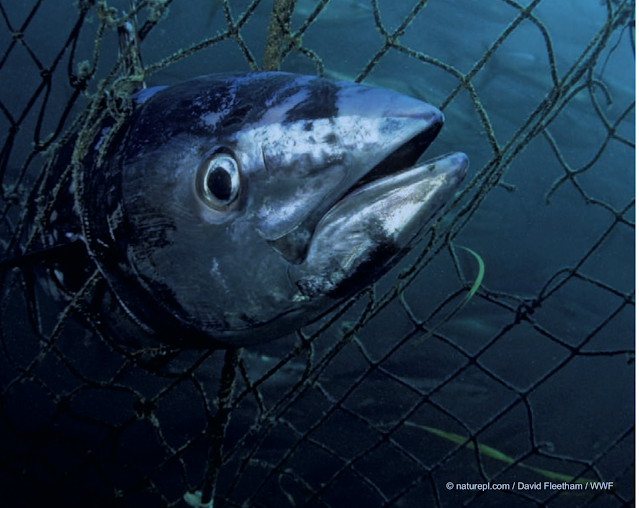 The global Living Planet Index continues to decline. It shows an average 68% decrease in population sizes of mammals, birds, amphibians, reptiles and fish between 1970 and 2016. A 94% decline in the LPI for the tropical subregions of the Americas is the largest fall observed in any part of the world.

Why does this matter?
It matters because biodiversity is fundamental to human life on Earth, and the evidence is unequivocal – it is being destroyed by us at a rate unprecedented in history. Since the industrial revolution, human activities have increasingly destroyed and degraded forests, grasslands, wetlands and other important ecosystems, threatening human well-being. Seventy-five per cent of the Earth’s ice-free land surface has already been significantly altered, most of the oceans are polluted, and more than 85% of the area of wetlands has been lost.
Species population trends are important because they are a measure of overall ecosystem health. Measuring biodiversity, the variety of all living things, is complex, and there is no single measure that can capture all of the changes in this web of life. Nevertheless, the vast majority of indicators show net declines over recent decades.
That’s because in the last 50 years our world has been transformed by an explosion in global trade, consumption and human population growth, as well as an enormous move towards urbanisation. Until 1970, humanity’s Ecological Footprint was smaller than the Earth’s rate of regeneration.To feed and fuel our 21st century lifestyles, we are overusing the Earth’s biocapacity by at least 56%.
These underlying trends are driving the unrelenting destruction of nature, with only a handful of countries retaining most of the last remaining wilderness areas. Our natural world is transforming more rapidly than ever before, and climate change is further accelerating the change.
Tigers, pandas and polar bears are well-known species in the story of biodiversity decline, but what of the millions of tiny, or as-yet-undiscovered, species that are also under threat? What is happening to the life in our soils, or in plant and insect diversity? All of these provide fundamental support for life on Earth and are showing signs of stress.
Biodiversity loss threatens food security and urgent action is needed to address the loss of the biodiversity that feeds the world. Where and how we produce food is one of the biggest human-caused threats to nature and our ecosystems, making the transformation of our global food system more important than ever.
The transformation of our economic systems is also critical. Our economies are embedded within nature, and it is only by recognising and acting on this reality that we can protect and enhance biodiversity and improve our economic prosperity.
We can estimate the value of ‘natural capital’ – the planet’s stock of renewable and non-renewable natural resources, like plants, soils and minerals – alongside values of produced and human capital – for example, roads and skills – which together form a measure of a country’s true wealth. Data from the United Nations Environment Programme shows that, per person, our global stock of natural capital has declined by nearly 40% since the early 1990s, while produced capital has doubled and human capital has increased by 13%.
But too few of our economic and financial decision-makers know how to interpret what we are hearing, or, even worse, they choose not to tune in at all. A key problem is the mismatch between the artificial ‘economic grammar’ which drives public and private policy and ‘nature’s syntax’ which determines how the real world operates.
Together this evidence shows that biodiversity conservation is more than an ethical commitment for humanity: it is a non-negotiable and strategic investment to preserve our health, wealth and security.
Posted by BlogAdmin at 7:39 PM