Written by Monica Monsalve and Molly Multedo for 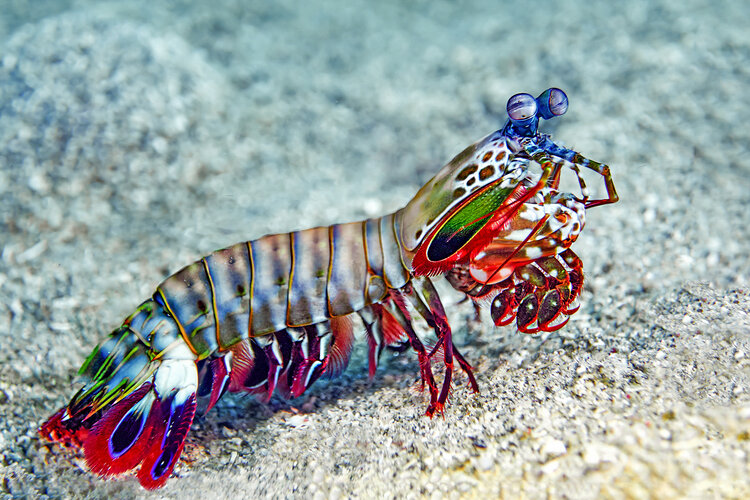 Close your eyes and imagine some wetlands with magical trees, with huge roots that come out of a gray, half-swampy ground. A place that is right where freshwater and saltwater meet: where there are canals to navigate, manatees, crocodiles, monkeys and many species of birds. Those are the mangroves ”. This is how Mónica Gutiérrez Quarto, a Chilean artist who now lives in the United States, describes one of the ecosystems to which she has dedicated part of her work.

As a member of the Mangrove Action Project (MAP) team, an initiative founded by her husband Alfredo Quarto, she uses art to educate children around the world about mangroves: one of the most important forests for climate change. Although little is said about them, mangroves are full of stunning properties. They serve as natural barriers to prevent soil erosion, protect coastal communities from hurricanes, and are the place where fish breed. Furthermore, as Gutiérrez explains, "they sequester five times more carbon dioxide than other trees." In fact, according to The Convention on Wetlands, known as the Ramsar Convention, mangroves and the corresponding wetlands represent almost a third of the world's terrestrial carbon reserves. What makes them key to combat climate change.

But as with many ecosystems, mangroves are under threat. Alfredo found out about this several years ago when he traveled to southern Thailand and knew the problem first hand. There, as in other parts of the world, shrimp farms were being installed, which affected not only the ecosystem, but also threatened the communities that live on them and were opposing these projects. Since then, their mission, together with MAP, has been to work to reforest and restore them. But they do not do it in a conventional way, simply by planting the trees and their seeds, but by involving the community. A method that, according to Quarto, has proven to be more effective.

In addition, as part of the line of education, MAP has contacted several schools in different parts of the world so that teachers can teach students why their community benefits from mangroves. Part of the initiative is for children to make a piece of art to participate in a contest, led by Monica, to make one of those works part of the world's mangrove calendar. “Each school sends us three or four pieces and we choose one. Then we send them the calendar with the certificate that they participated and the children love it, because they are part of an international project, with students from all sides, "says the artist. Although most of the mangroves are Indonesia, Latin America follows in importance of these territories. According to the EcoAmericas portal, Brazil is the second country with the most mangroves and the ecosystem can also be found in Mexico, Ecuador, Colombia, Venezuela, Cuba, the Dominican Republic, and other Central American nations. In the United States there are mangroves on the Florida coast.

This story was developed in collaboration with Project Drawdown and is based on the Coastal Wetland Restoration solution . 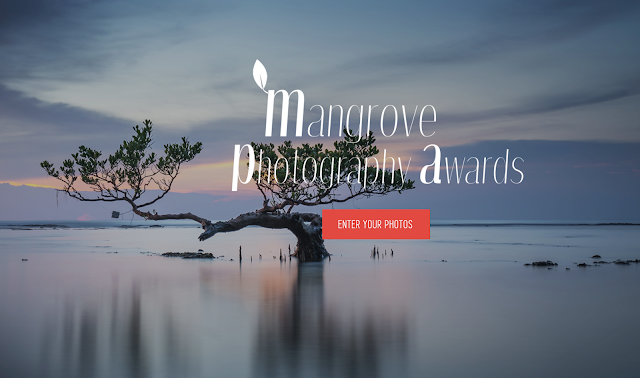