Venezuelan children draw dots of color, in the mangroves 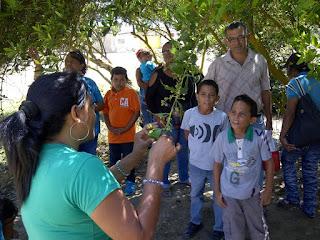 Aiming to Promote Environmental Education, Mangrove Action Project (MAP) in partnership with the Ecological Association for Environmental Preservation of Falcon state (AEPA Falcon) are driving the Children's Art Contest "Points of Color in the mangrove" which began last July 15. 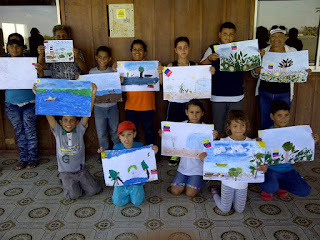 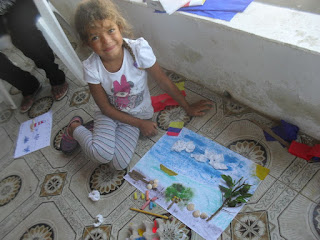 Henderson Hill executive director of the NGO AEPA Falcon, says "it is a privilege to give the opportunity to see what our children express mangrove biodiversity and its current situation.

The message of environmental protection should therefore begin right now." The contest was held in Vargas, Miranda, Nueva Esparta, Zulia and Falcon, With the support of NGOs in each region, including AC Green Dot and Environmental Movement "Botanical" it is also important to note the support of various companies and institutions such as: The General Comptroller of the State Falcon, Venetcable, INNOVECA, UNEFM, UDEFA, COTRAEDUP and La Commune "Force caquetía" the Municipality Falcon.

Saturday August 1 children coastal axis of the municipality Falcon participated and counted in the Open Classroom "Knowing the mangroves" which was directed by the specialist in Environmental Education Milagros Montes and Esther Giménez, who showed the children and representatives of the benefits of protecting mangroves. 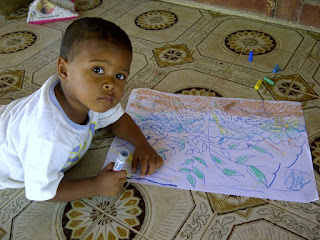 Posted by BlogAdmin at 9:21 PM