VerticalResponse
Posted by BlogAdmin at 9:36 PM No comments:


Mangrove Action Project wants you to join us as we celebrate our upcoming 22nd Anniversary of MAP’s ongoing efforts to conserve and restore the world’s mangrove forest wetlands.

Again, this year we commemorate those efforts via our inspiring children’s art in MAP’s 14th annual Children’s Mangrove Art Contest for the 2015 Calendar year. Let us all use this next calendar competition as an inspiration for both students and teachers to “set the date” to conserve and restore our planet’s mangroves, and thus combat declining wild fisheries, coastal erosion and climate change. Mangroves are one of our planet’s best defenses against global warming and rising sea levels!

Annually, MAP invites teachers and their students from around the globe to participate in an international art contest. They learn through their participation about the incredible beauty and biodiversity of the mangroves and the students’ attempts to depict through their art what they have experienced on field trips to mangroves and in classroom studies.

Children from 13 nations entered our contest last year by answering a simple, but intriguing question: “What do the mangroves mean to my community and myself?” As usual, it was difficult to choose from among the beautifully crafted works of children’s art. Around 2500 children participated from a multitude of schools located in 13 mangrove nations.

Through the publication and distribution of these beautiful calendars, MAP recognizes the great accomplishments of these young artists. We wish to thank each child, their teachers and the associate non-governmental organizations that participated and promoted the project in schools during 2014. Their good work and dedicated efforts have helped produce yet another attractive calendar for yet another Mangrove Year!

Thank You For Your Past Support!  Please Join Us Again For Our 2015 Calendar Competition! 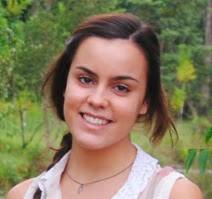 My name is Elena Horas and I come from Spain.  I have been working as an intern with MAP at their office in Trang, Thailand for about 3 months. It seems like it was yesterday when I first arrived and now my time here is coming to an end. Without a doubt one of the best experiences I have had was travelling to Koh Phra Thong (koh means island in Thai) and assisting Barry, one of MAP advisors, with his two research monitoring projects. Because I spent more than a week on the island, I was able to explore it and take part in different activities.

Arriving to the island was a very amazing experience itself. We had to sail through the mangroves to get to it and it was the first time I was on a boat driving so close to such beautiful ecosystem. The stunning scenery really blew my mind. Once the boat arrived in Tha Paeyoi village, we came across the first adventurous situation, as Barry and I were unlucky enough to have a flat tire while driving to the village we were staying in, Ban Lions. Although it was very hot and I was quite hungry, the experience of having to carefully drive back to Tha Paeyoi where we spent around one hour waiting for someone to pick us up was nevertheless entertaining. When we finally arrived in Ban Lions we quickly made our way to the homestay place where food was going to be served every day and enjoyed an amazing lunch. I have to say that food is one of my best memories of the island, it was absolutely delicious. PaNee, the Thai lady who cooked for us, had always something new on the table and something surprisingly tastier every day. Thus, the rest of the day went by fairly quick as we didn’t have any work planned. It was only the next day when I would start helping Barry with his two monitoring projects.

When my second day on the island approached I was quite excited about seeing and learning what Barry’s research work involved. That same night was also the celebration of the Chinese New Year and we had plans to go down to one of the resorts for dinner and celebrate with a few people which I was as well looking forward to. Because we had to wait until the afternoon for the tide to go down and be able to start the monitoring, I spent the morning walking around the village and exploring it a little. Ban Lions was a very small village full of newly built houses. However, it was almost completely uninhabited which really surprised me. By reading street signs and talking to Barry I learnt that these beautiful new houses were only built two years after the 2004 tsunami devastated the old village. In the meantime, most families that survived had to leave the village and look for livelihoods elsewhere. By the time the whole village was reconstructed, only about three families actually returned to their new homes, leaving the village as a current ghost town.
In the afternoon we made our way to the site where the monitoring was taking place and started the work. We carried out the field work for a study involving the effects of Marine protected Areas (MPA) on ecologically and economically important invertebrates. As a Marine Biologist, I really loved this practical work as I discovered a lot of interesting marine species that I didn’t know about before. Conchs, sea stars, crabs, shrimps, snails, sea slugs and sea cucumbers were some of the creatures that we monitored.
I spent most of the week helping Barry with the same monitoring project in two different sites and although it involved a lot of hard work (long walks through the mud, barefoot and in the dark) I learnt a lot about tropical marine species and I very much enjoyed it. 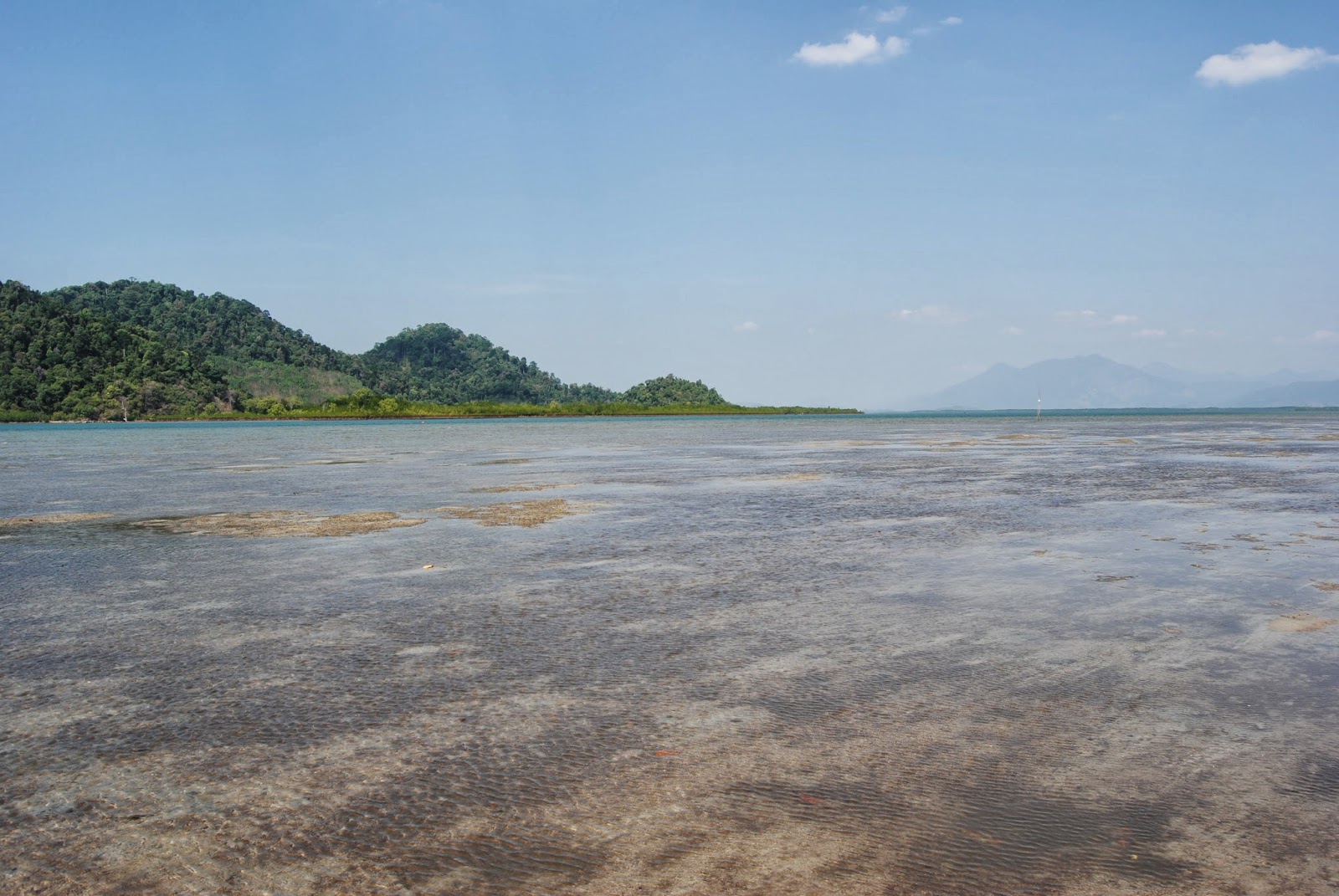 The last two days I was on the island were a bit more interesting as some volunteers from Naucrates, the turtle conservation project, arrived and Barry and I finished the invertebrates monitoring and started the seagrass one, which meant a change from the routine we had been doing the whole week. The seagrass monitoring was also very interesting and enjoyable. It was easier to carry out and took less time which was also quite nice. Moreover, I spent the last few days cycling around the island to get to the beach and enjoying a bit of sea and sand. I also joined the volunteers in a kayaking trip around two small and beautiful islands just opposite Koh Phra Thong. The small islands were like small beach paradises where you could also go snorkeling just to find lots of different stunning corals and fish species.
In general, my visit to Koh Phra Thong was an amazing experience and definitely one of the highlights of my time in Thailand.


Posted by Map Asia Volunteer at 12:55 AM No comments:

VerticalResponse
Posted by BlogAdmin at 10:58 AM No comments: